Home / Our cooperative / Our unique history

Coöperatie DOC Kaas has a long and rich history. Our origin goes back to 22 November 1895 when the Coöperatieve Stoomzuivelfabriek in Hoogeveen was established. Not long afterwards, on 6 January 1896, milk transporters brought the first 1100 litres of milk from 108 cattle farmers to the then brand-new factory in Hoogeveen. There it was made into butter and buttermilk. In the period that followed, almost everything changed, except the colour of milk.

In 1916, the factory on Alteveerstraat was thoroughly rebuilt. The characteristic and well-known 46 metre high chimney was also erected then. Because of the increasing amount of milk to be processed, a completely new factory was built in 1928. In addition to butter, condensed milk and milk powder were also produced.

In 1950 ‘De Vooruitgang’ in Slagharen was taken over, which in addition to a butter factory also had a small cheese factory. In 1962, the ‘Coöperatieve Fabrieken van Melkproducten’ joined forces with the cooperatives of Zuidwolde and Ruinen. The name changed into Coöperatieve Melkverwerkingsvereniging D.O.C. where the abbreviation stood for Drents Overijsselse Combinatie.

In 1987, a new cheese factory was opened on the site at Alteveerstraat in Hoogeveen, next to the existing butter and powder factory. The factories in Slagharen and Zuidwolde were closed down. In 1991, the production of butter – which Hoogeveen had started in 1895 – was discontinued. Too much butter was being produced in Europe, the well-known butter mountain.

The name D.O.C. changed into DOC Kaas on 1 January 1995 and three years later, in 1998, the cooperative bought a piece of land on the industrial estate in Hoogeveen and built a foil cheese warehouse. In 2001, it was decided to build the Zuivelpark elsewhere in Hoogeveen – a milestone in the history of the cooperative. With the realisation of the Zuivelpark, DOC Kaas was able to grow further and to accommodate all activities at one location. In April 2002, the first pile was driven into the ground and on 3 November 2003, the first cheese was produced.

The whey factory of the joint venture DVNutrion became operational in 2004. Just like the combined heat and power plant and the water plant which made DOC Kaas largely self-sufficient in energy and water. The natural warehouse was completed in 2007 and the Zuivelpark was almost completed when the foil cheese warehouse and the offices came into use in 2008. It was also the year in which the dairy market deteriorated, leading to lower milk prices. 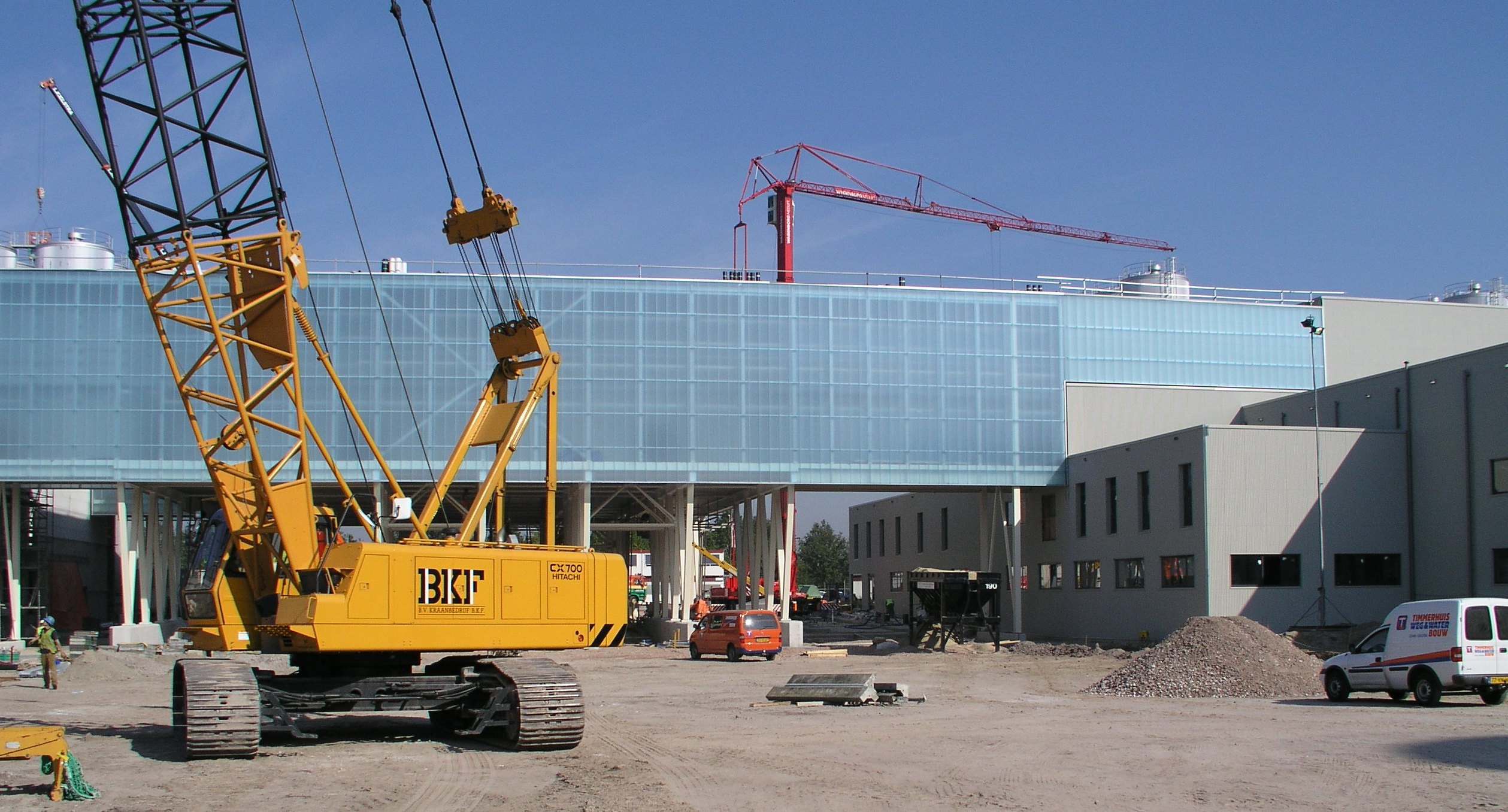 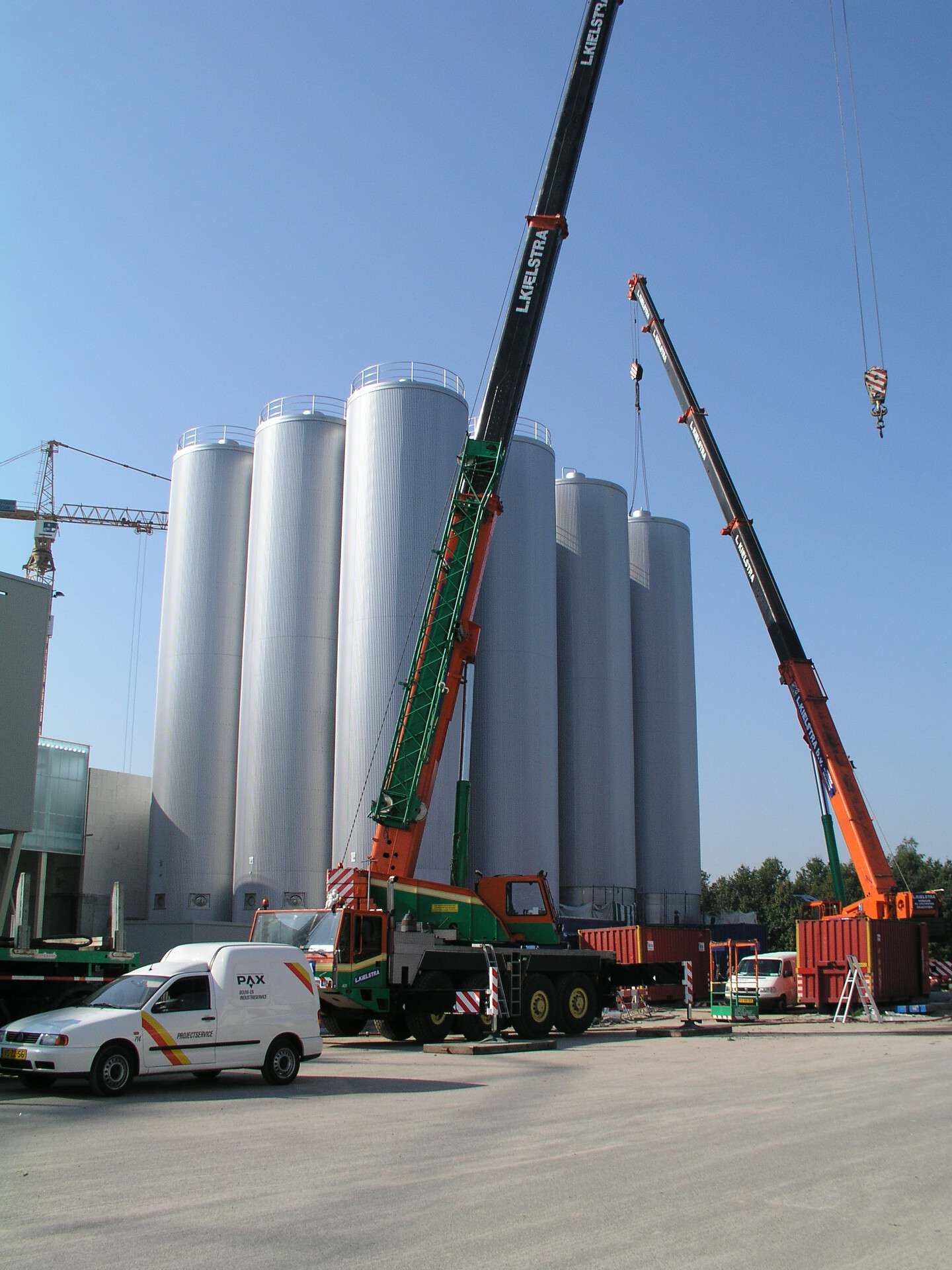 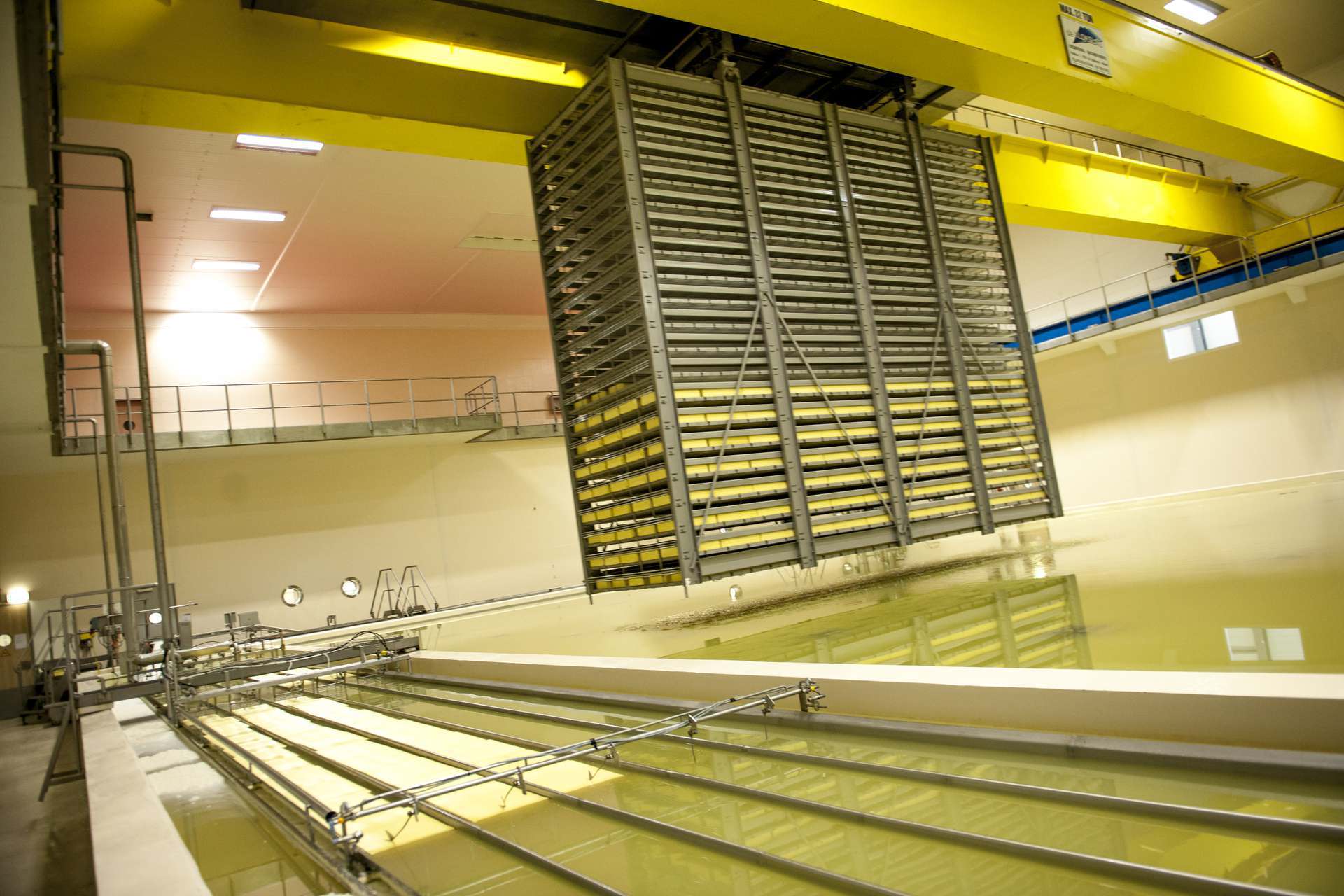 In the years that followed, the dairy market showed an increasingly erratic pattern. To safeguard the long-term objectives of a competitive milk price, continuity and growth opportunities, a merger plan with the German dairy group DMK was presented to the members in 2011. The plan does not get enough votes during the general members meeting and is dismissed. In the years that followed, DOC Kaas entered into several partnerships with other dairy companies. 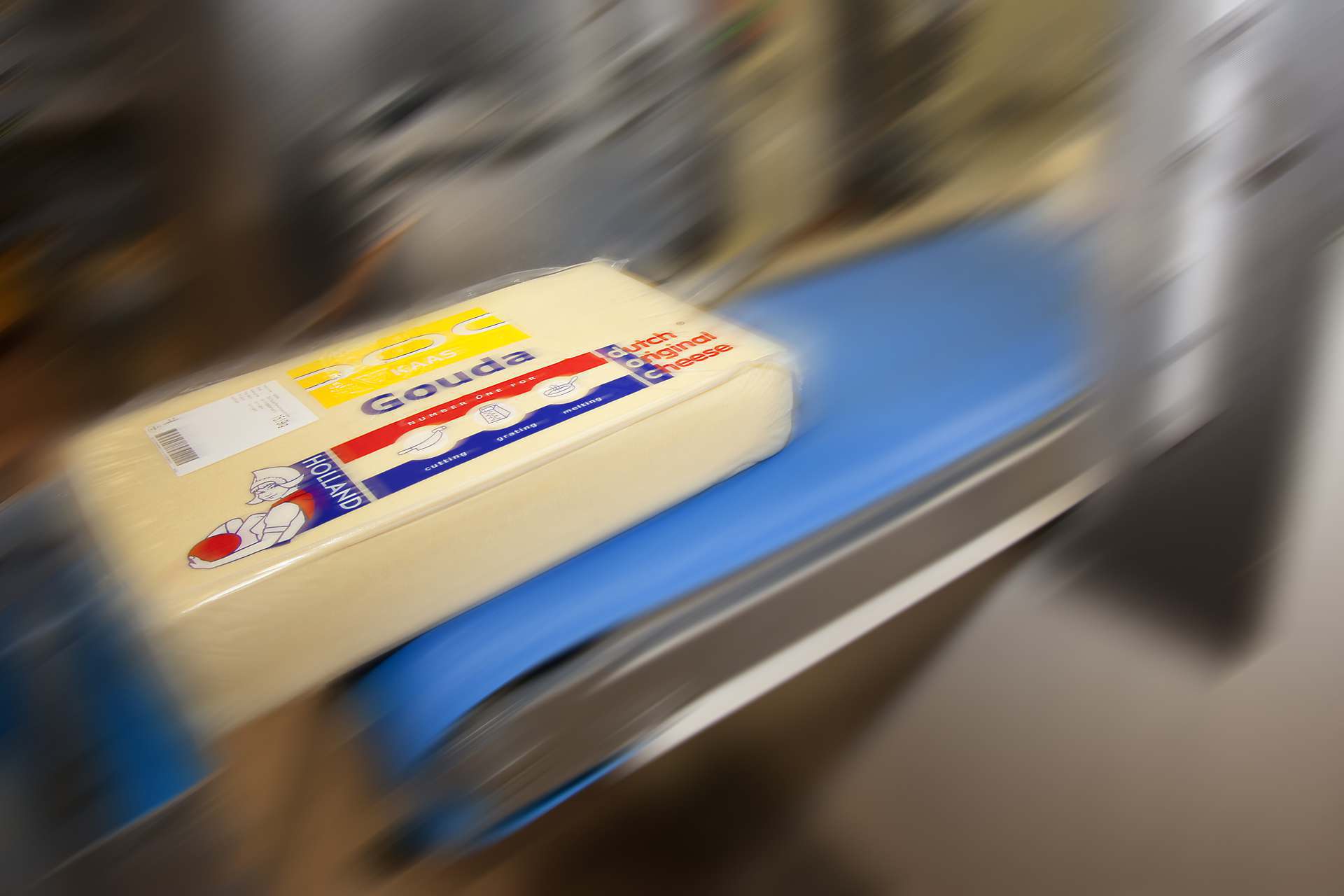 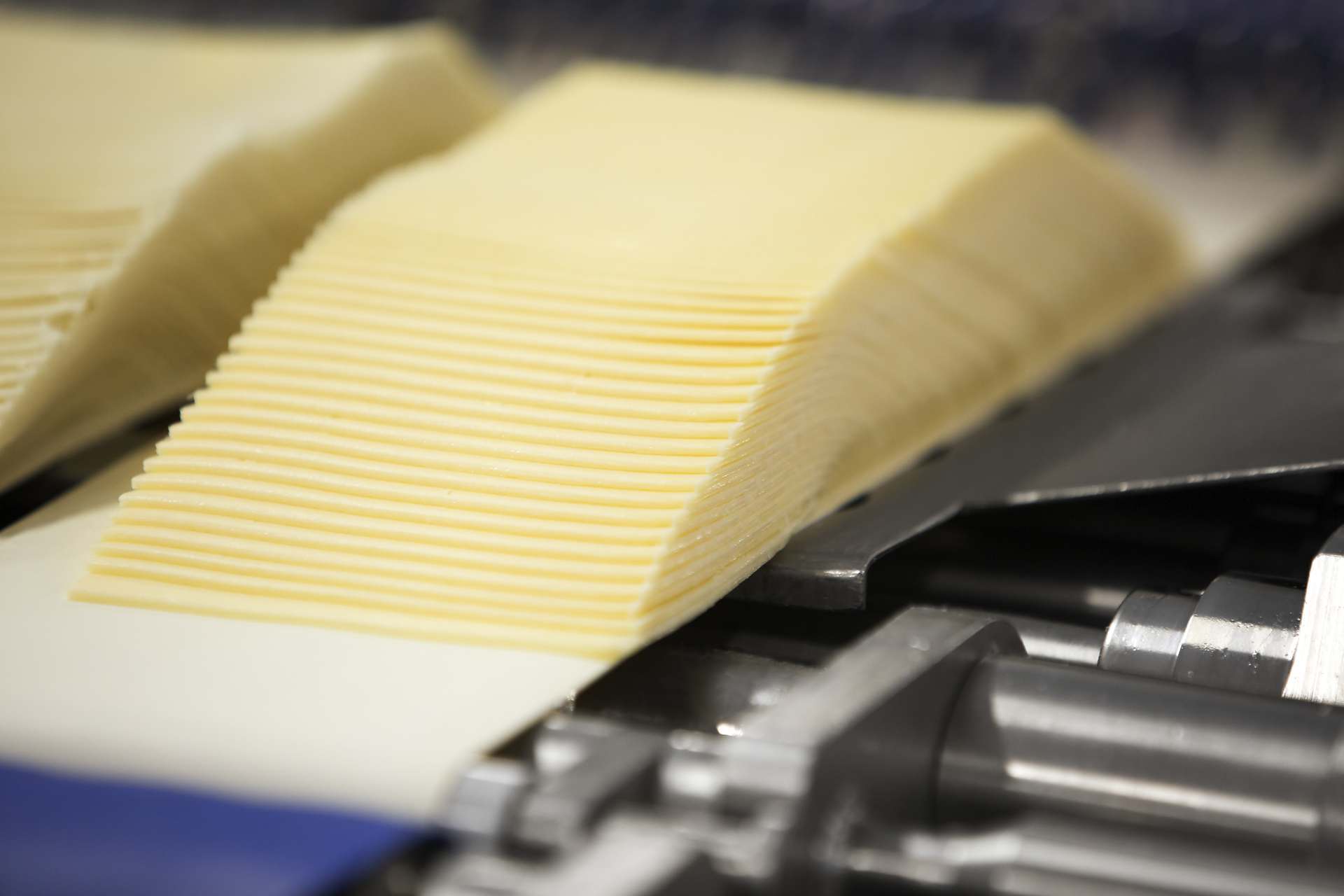 Due to its limited product portfolio, DOC Kaas remains vulnerable to fluctuations in market supply and demand. After careful consideration of various future scenarios and with the approval of the Members’ Council, the cooperative looks for a cooperation partner and finds one again in the German dairy company DMK. The company is internationally oriented and has a wide range of dairy products. The strategies are complementary and a merger would allow for better use of existing production capacity. Moreover, the cooperation would create scale and synergies, as well as more innovation and investment power.

The merger plan requires the approval of the members, and this time they did: at the general members’ meeting of 21 May 2015, the members approved the merger. And after the competition authorities also gave their approval, the merger was a fact as of 1 April 2016. With this, the production locations DOC Kaas B.V. became a subsidiary of the DMK Group and the cooperative DOC Kaas U.A. became co-owner of the German dairy company. 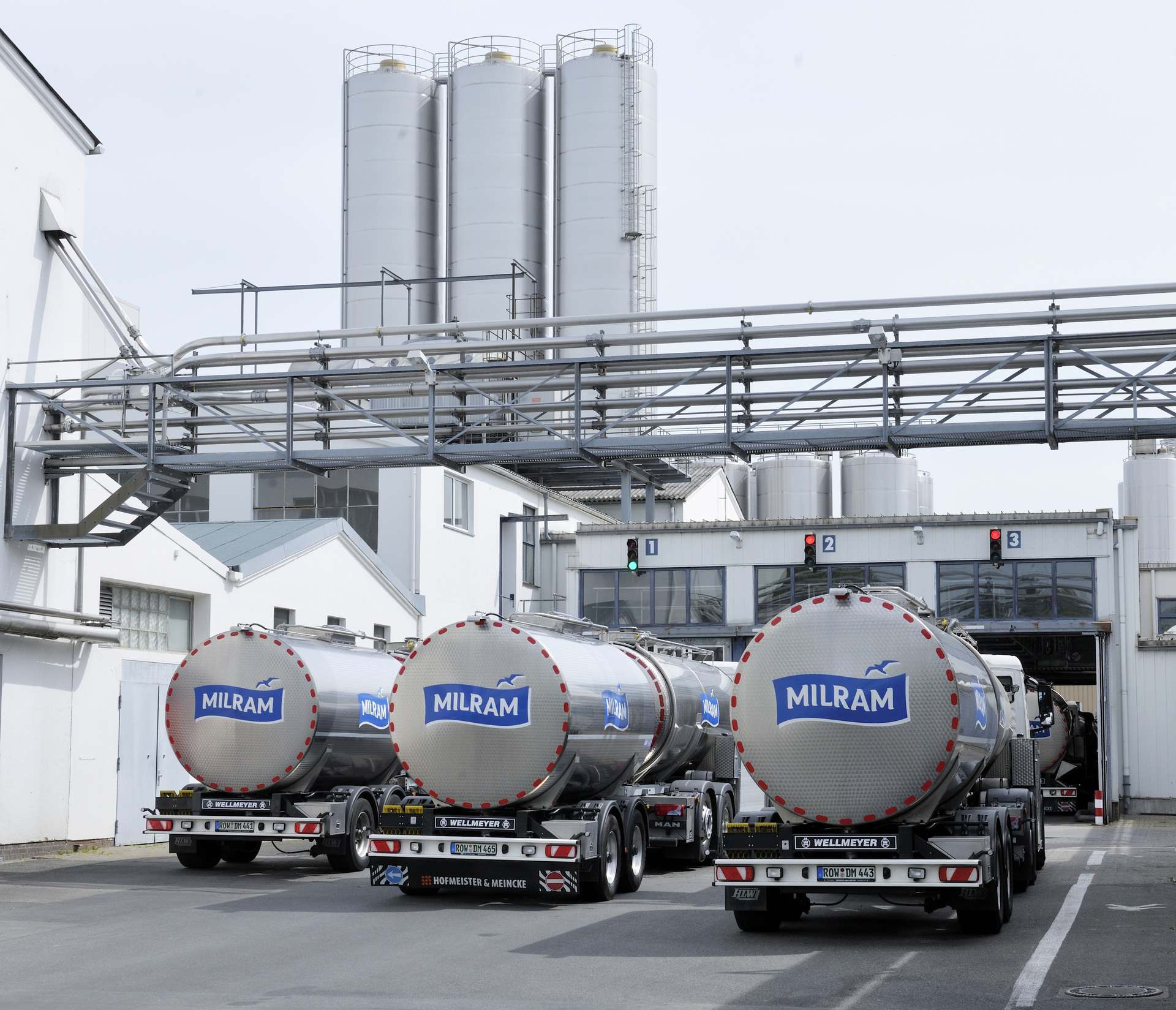 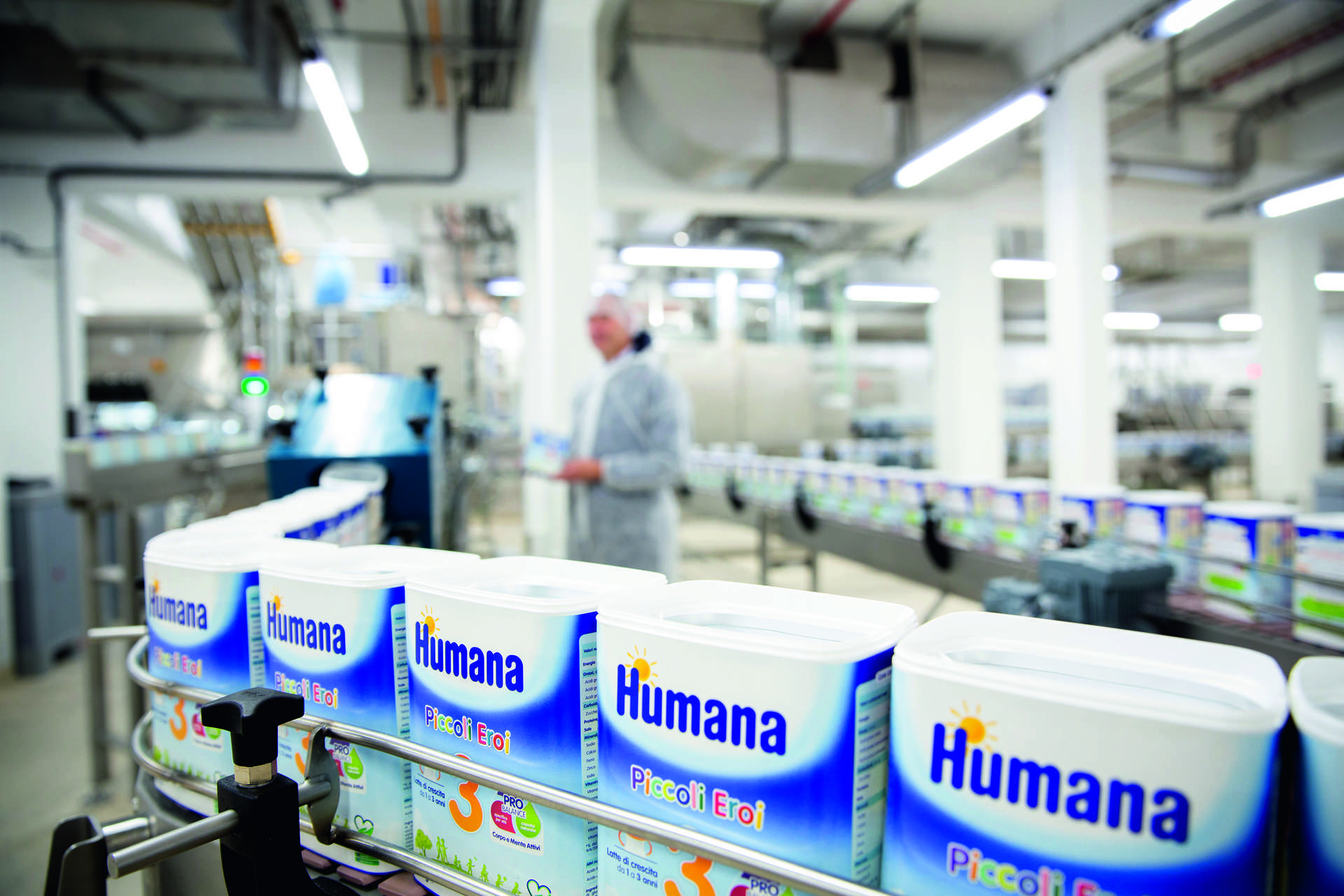 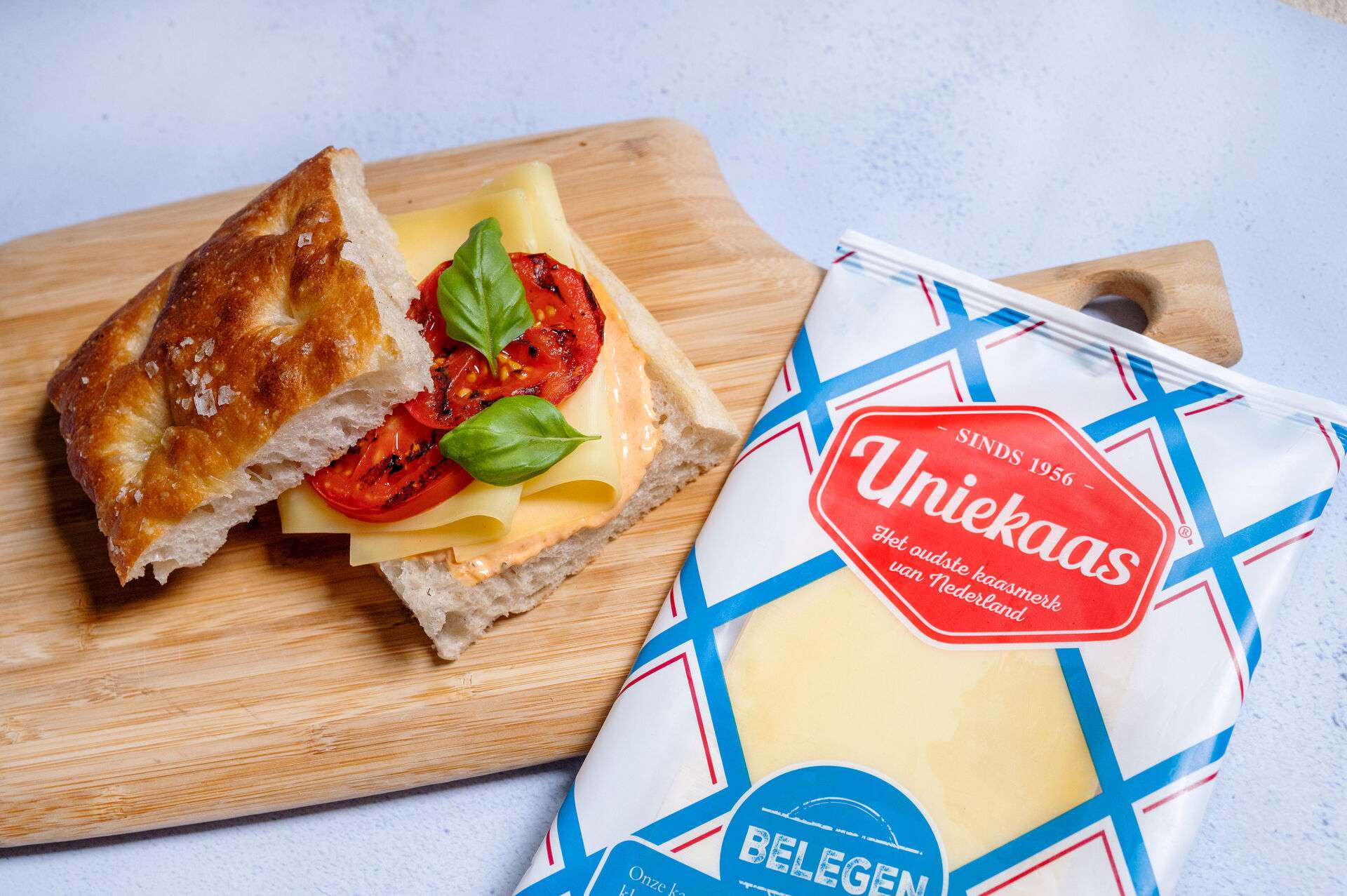 On the occasion of its 125th anniversary, DOC Kaas U.A. published an anniversary edition of its member magazine.

Do you also want to supply your quality milk to DOC Kaas and are you curious about the conditions for membership of the DOC Kaas cooperative?

Become a member of DOC Kaas

Are you a dairy farmer and curious about the conditions for membership of cooperative DOC Kaas? Please contact us via +31 528 – 280 440 or send an email to info@dockaas.nl