On Saturday 16 April 2022, it was that time again. Watched by a large crowd, the 45 cows from Harry and Irma Lohuis’ dairy farm went out to pasture again for the first time. And as has been the tradition over the past 15 years, the family turned it into a memorable event. This year was even more special because the ‘Nursery on the Farm’ run by Irma and her assistants was celebrating its 20th anniversary.

For ‘the cow dance’, Farmer Harry – as the children always call him – and his wife Irma invite the children, their parents and grandparents and anyone else who is interested to come and watch the dancing cows and have a fun day. And it was. Besides the cows, there were lots of other things to see and do.

And the cows – they were happy out to pasture! 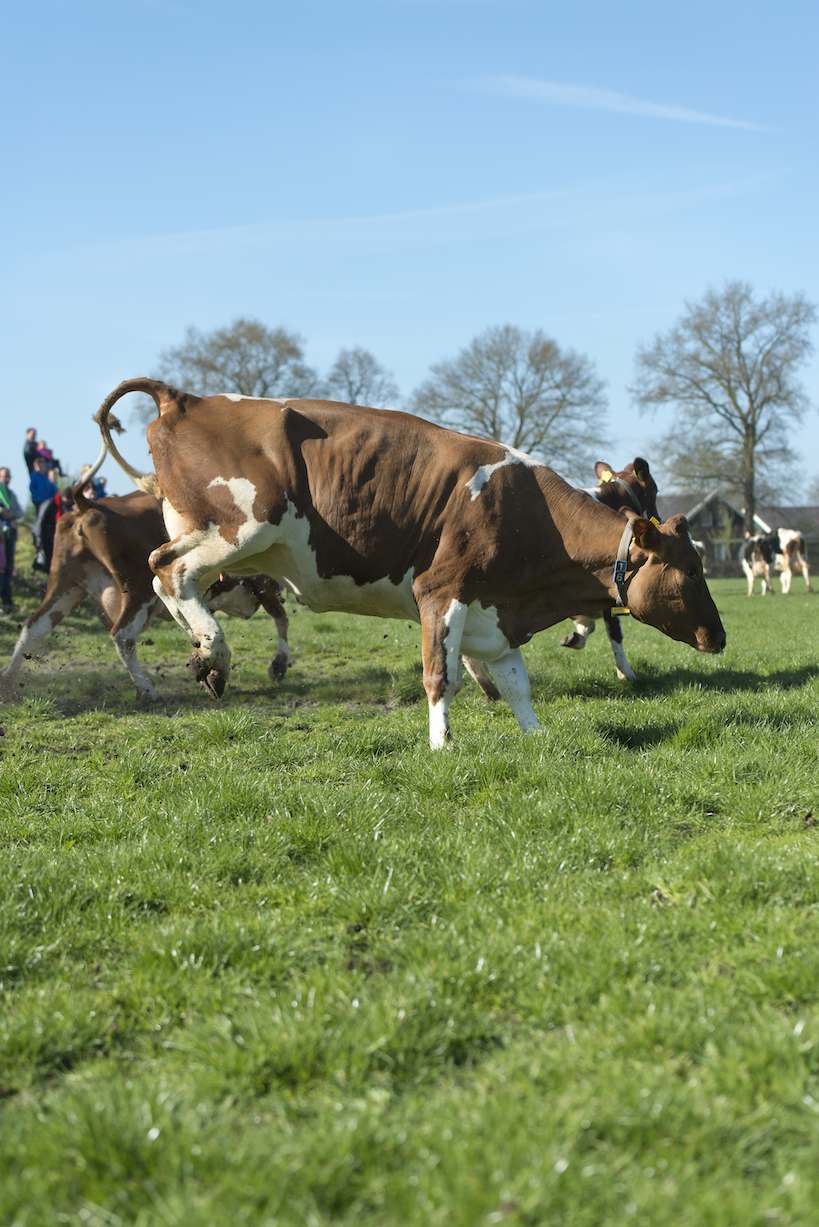 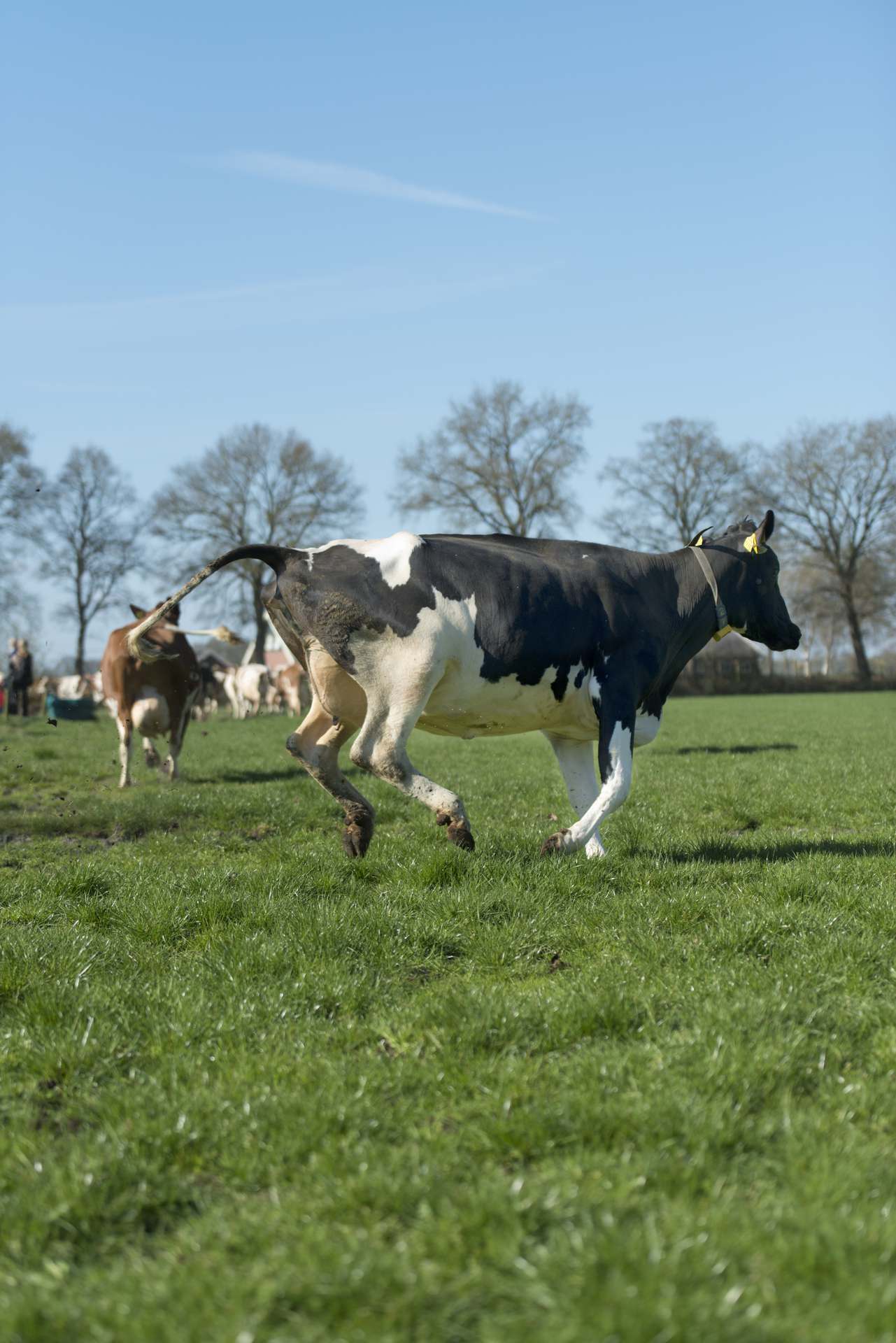 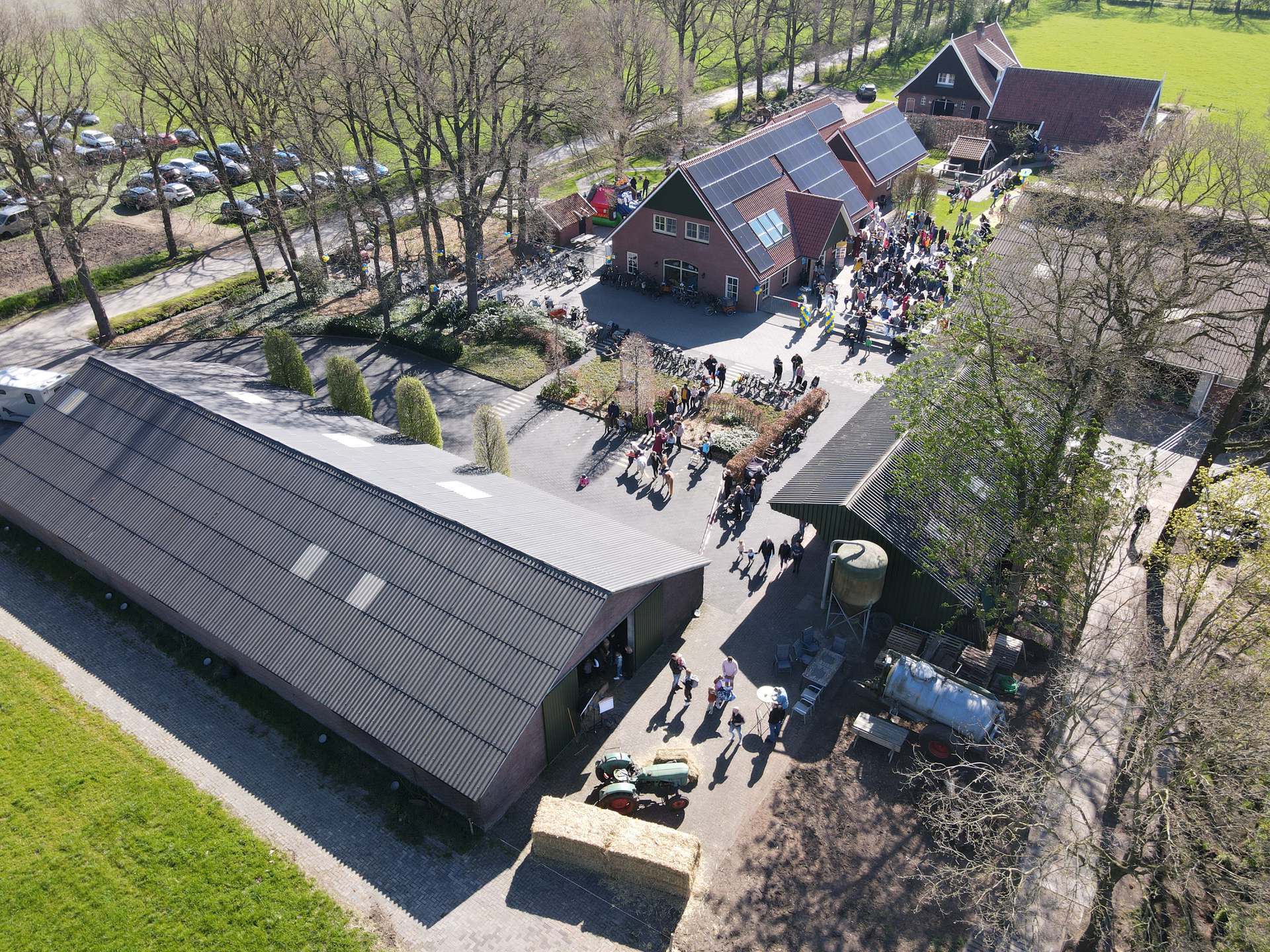